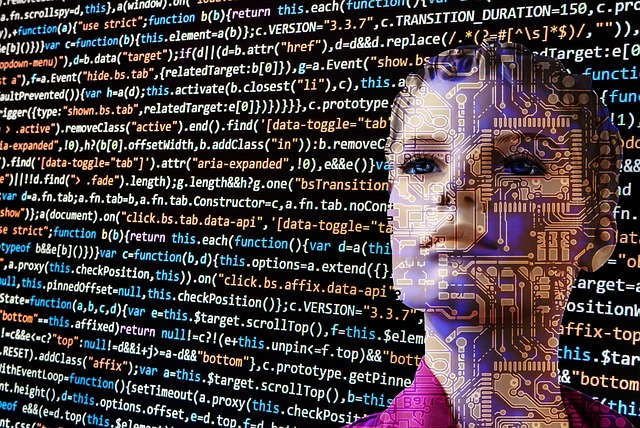 Producing articles and other types of texts seems to be getting easier and easier with the arrival of AI writing generators.

The vast majority of AI generators and assistants use GPT-3, a system developed by OpenAI and which is the reference in the market. Some of these tools are paid and others are available for free. Most tools mentioned in the list below include at least a free version or tier.

First of all, SimplyWrite is one of the most interesting tools for generating texts using artificial intelligence. After all, SimplyWrite has a simple-to-use interface, which allows you to generate texts quickly and efficiently.
In addition, the platform has an attractive differential, which is the existence of a completely free version. In this version, the customer earns 10 credits monthly, which entitles him to create 10 short articles or 5 long articles. In addition, when registering on the platform, you also earn 20 credits, which can be used to create outlines, short and long articles!

SimplyWrite also has a Pro plan, which has a monthly cost of US$ 19.90 and provides the user with 100 credits, which allow the creation of up to 100 short articles or even 50 long texts!

Another very interesting option for those looking for text generators with artificial intelligence is Jasper. Capable of writing texts in up to 25 languages, Jasper offers interesting tools for the production of content and texts, including an extension for Google Chrome, making it easier to use on a daily basis.

Despite this, this system has a disadvantage, which is the absence of a free plan. Thus, in order to use Jasper’s functionalities, it will be necessary to pay for the AI software. Currently, there are two plans available for the tool, the Starter version, with a cost of US$ 20 for 20,000 words per month and the Boss version, with costs starting at US$ 49 for 50,000 words per month.

Thirdly, Chibi AI is a very interesting artificial intelligence text generator. Chibi has a series of tools that organize and facilitate writing, such as shortening, expanding, rewriting and even changing the way a block of text is written. Furthermore, the text generator can be customized quickly with your recommendations.

Like the previous generator, Chibi does not have a free version. That is, if you want to try out the system’s functionalities, you will need to purchase one of the four plans made available by the artificial intelligence system, which start at US$9 for a limit of 10,000 words per month and reach US$89 with Unlimited words.

Another attractive option for generating texts using artificial intelligence is Rytr. Capable of producing texts for a wide variety of niches (such as sports, business and technology), Rytr has character counting, plagiarism and grammar checking, that is, everything to make your articles even more complete.

Coming halfway down our list, NeuralText is yet another very interesting tool for generating text using AI. Further developing the use of natural language, the tool had an interesting growth, allowing users to create original texts.

In addition, the tool also has a content optimizer, which also allows the user to find the best keywords for their situation. NeuralText has a starter plan at $19 a month, plus a Basic plan at $49 a month and the Pro plan at $119 a month.

Frase is among the most popular text generators with artificial intelligence on the market. After all, the system has a series of important applications for those who want to work with SEO and Copywriting. With a series of tools available, the AI Writer feature allows the user to quickly generate optimized texts, with a lot of prominence for the category.

In seventh place on our list, AI-Writer is yet another tool available for those who want to create texts with artificial intelligence. In addition to creating drafts that make it easier for the user to organize the text, AI-Writer also has resources to optimize SEO, combining efficiency of use with the quality of the texts.

In eighth place, Smodin brings together a series of text-related resources for students and writers, such as the text generator using artificial intelligence. The tool, which is free, allows users to obtain up to three credits per day, which can be used to generate texts, for example.

In the penultimate place on this list, Zyro is yet another free tool that allows you to create texts from artificial intelligence. Like other tools featured here, the AI text generator is just one part of Zyro’s range of tools.

Therefore, you can use the tool to generate unique and SEO-optimized texts, while also finding tools and resources that enhance the use of your website, including other resources that also use artificial intelligence!

Finally, Simplified is another alternative for those looking for text generators with artificial intelligence. In addition to other tools, Simplified’s AI text generator allows the user to make the most of what the tool can provide.

1 Response to “List of Free and Paid AI Writing Generators”