GPT-3 Writing Assistant: What is It? 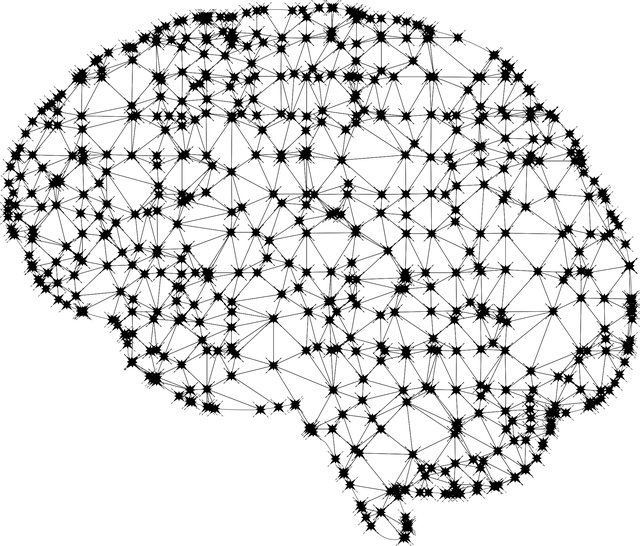 Artificial intelligence is increasingly present in our lives, gaining new applications every day, including in the realm of writing! Generative Pretrained Transformer 3rd Generation, or GPT-3, is by far the most advanced technology of its kind, but, what is exactly GPT-3 and what can it do?

If you want to try it out for yourself, check the list of AI writing generators we published last week. Most use GPT-3 behind the scenes!

GPT-3 is an artificial learning model (implemented as a computer software) used for text production and manipulation. It uses a technique called Deep Learning to perform natural language processing. That is, using artificial intelligence, it is capable of understanding text as well as generating text based on language parameters that feed the system.

GPT-3 has more than 175 billion parameters, which allow the system to write many types of text, fill in forms and even create computer code in some languages. Of course, the system still has a number of challenges that will probably be overcome in the future, but the capacity of GPT-3 is already impressive!

Using natural language processing, the system is able to generate texts with a natural tone and flow. GPT-3 can produce journalistic texts, fiction and short stories, and even scientific articles, which makes it possible to apply the system in many different ways.

The GPT-3 system was developed by OpenAI, a research and development company for artificial intelligence solutions. The company was co-founded by Elon Musk, one of the most influential names in the world of technology and innovation (it is worth mentioning that Musk moved away from OpenAI to dedicate himself to Tesla and SpaceX).

GPT-3 was created to replace GPT-2, the previous version of the tool, which already had outstanding efficiency. In addition, the 1.5 billion parameters of GPT-2 were replaced by about 175 billion of GPT-3, which gives us an idea about the performance improvement.

Due to the absurd volume of parameters provided, GPT-3 is a very versatile tool. Below you will find some of its applications.

1. Answer questions
One of the most interesting functions of GPT-3 is the ability to answer questions based on the knowledge that feeds the system.

2. Grammar correction
The GPT-3 system is also capable of correcting the grammar of English texts.

3. Simplification of texts
In addition, the system can simplify and summarize texts. In other words, transforming complex information into simpler and easier-to-understand language.

4. Transformation of texts to commands
Another very interesting function of the system is the possibility of transforming texts into programmatic commands.

7. SQL translation
One more important feature of the GPT-3 system is the translation from natural language to SQL language (used for computer database operations).

8. Table creation
By providing a text, specifying the structure and informing some examples, GPT-3 is also able to create tables! Furthermore, the GPT-3 spreadsheet generator allows the user to create and save spreadsheets from a series of data.

9. Item Rating
The system’s artificial intelligence can also classify items into categories, based on some examples provided.

11. Conversion of titles to emojis
A fun feature of the GPT-3 system is the ability to convert movie titles into emojis.

14. Rating of feelings
The GPT-3 system is capable of identifying sentiments in sentences and tweets, for example.

15. Explanation of codes
One more important feature of the system is the ability to explain parts of a code.

16. Keyword identifier
Furthermore, OpenAI’s system can extract keywords from a block of text.

17. Creating Copy for Ads
From a brief description, GPT-3 creates copy for ads!

19. Summary of texts
From a simple command, GPT-3 summarizes a text or block of text for the user.

20. Python bug fixing
The system is capable of finding and solving bugs in the Python programming language.

23. Text information extractor
GPT-3 allows users to extract airport codes from full text or a block of text. Furthermore, the system also offers its users the possibility to extract addresses and contact information from blocks of text.

25. Chat between friends
GPT-3 also offers the possibility to emulate a text conversation, as if you were friends!

26. Color description
The system can also convert a situation described by the user into color codes.

28. Story generation
Furthermore, GPT-3 manages to develop texts and stories in different ways, such as horror stories, for example.

29. Creation of summaries
The OpenAI system also offers the possibility of creating a brief summary from notes on topics, such as those from a meeting.

30. Generation of ideas
From a user command, GPT-3 is able to generate a series of ideas and suggestions for several examples. What’s more, the GPT-3 can even create recipes from a list of ingredients!

31. Creating questions and study guides
The GPT-3 system also offers the user to create questions for an interview, for example. Using the system, it is also possible to create a study guide from a topic.

32. Chat with Artificial Intelligence
Finally, it is also possible to get in touch with GPT-3’s own artificial intelligence to solve any problems.